It’s our clear opinion that we are not alone in the universe. 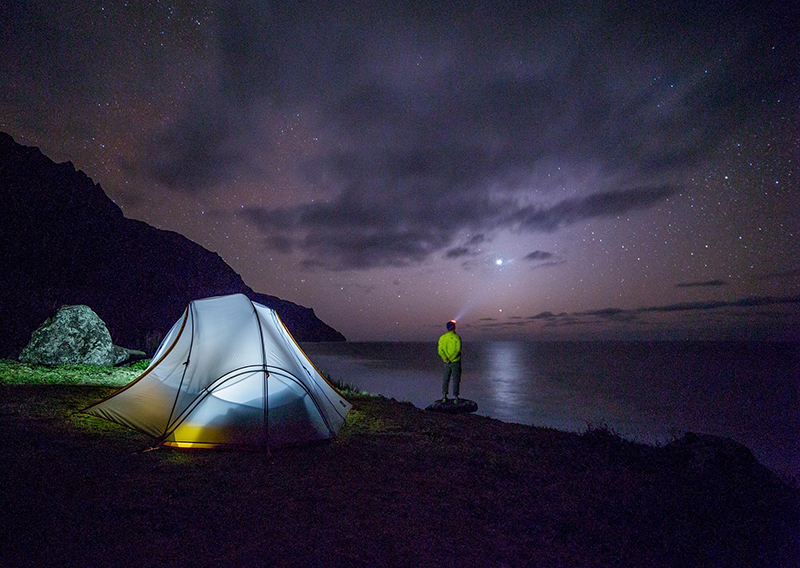 We expect the multiverse (universes and other dimensions) to be teeming with life. Thinking otherwise, in our view, is like living in the middle age when they thought the earth was the centre of the universe.

There is so much evidence from astronauts to pilots, from presidents to ordinary people that have witness something out of this world throughout the ages. Literature and movies have touch the issue frequently in the last decades and some of those movies have been among the most popular of all time.

At the same time there is a vast amount of people that claim they have had communication or encountered beings of another world. Some of them have and others don’t. It’s up to each one us to find out what’s real or not.

One such person is Neale Donald Walsch who even claim to be speaking with the divine and what we have called God. He is the New York Times Bestselling author of nine books in the Conversations with God series, which have sold more than ten million copies in 37 languages

In one of his latest books Conversations with God, Book 4: Awaken the Species, released in 2017, he was suddenly faced with two questions:

Is the human race being offered help by Highly Evolved Beings from Another Dimension?

Is there a key role that humans are being invited to play in advancing their own evolution by joining in a mutual mission to assist the planet during the critical times ahead?

He was told that the answer to both questions is yes.

Then he was given 16 specific examples of how Highly Evolved Beings respond to life differently than humans do―and how adopting even a few of those behaviors could change the course of world history for the better forever.

You can find those sixteen differences in the behaviors of an awakened species when compared to the behaviors of humans living in an unawakened state below. The book discusses these examples in depth in his book.

The reason for presenting this list here is to show us that we do have some inner work to be done. We humans clearly need a personal and spiritual development that will create collective change in the future. 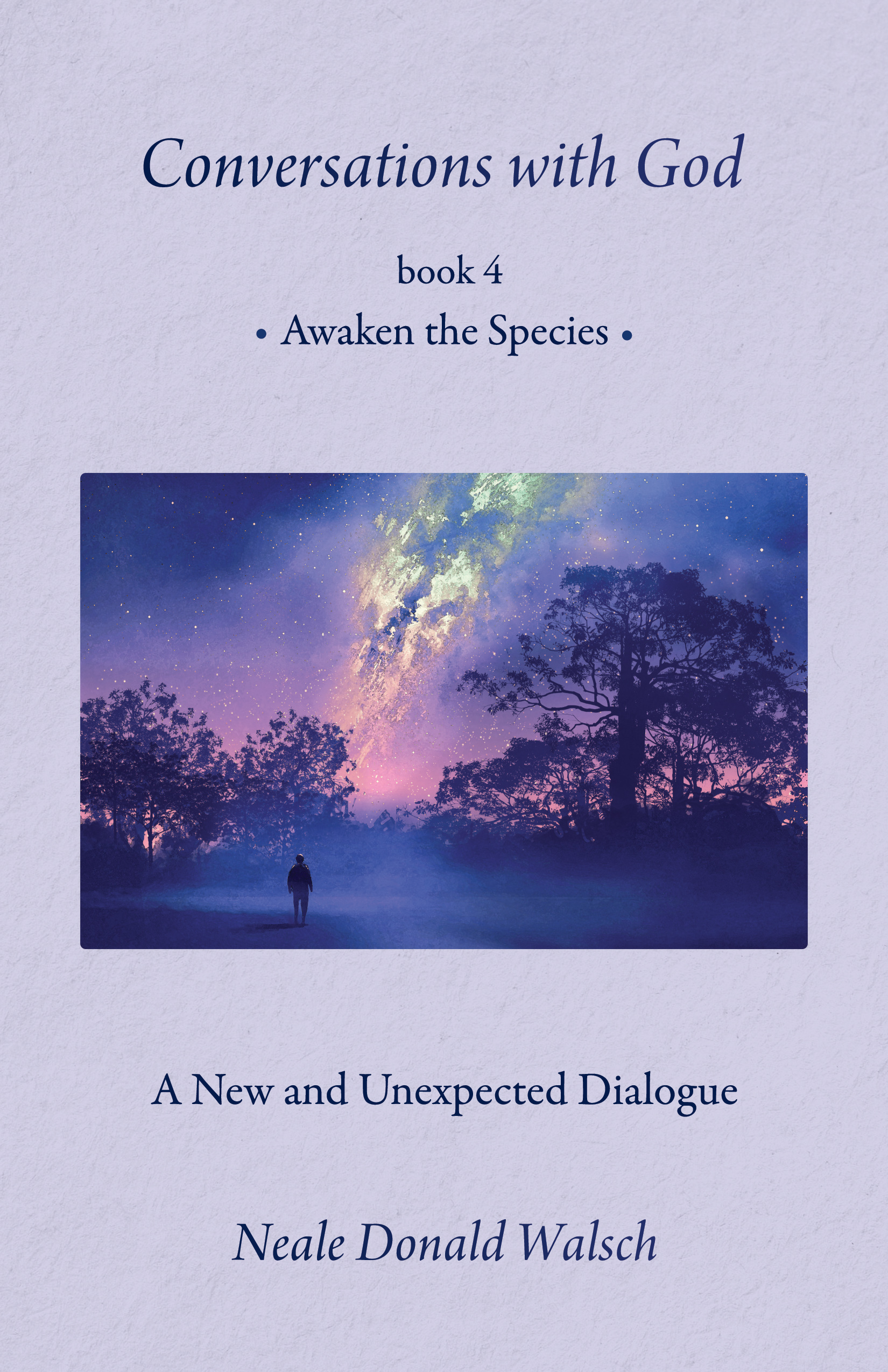 «There is intelligent life in places and dimensions other than the planet Earth and the people of Earth are being offered assistance in our collective evolutionary process by these other life forms.»